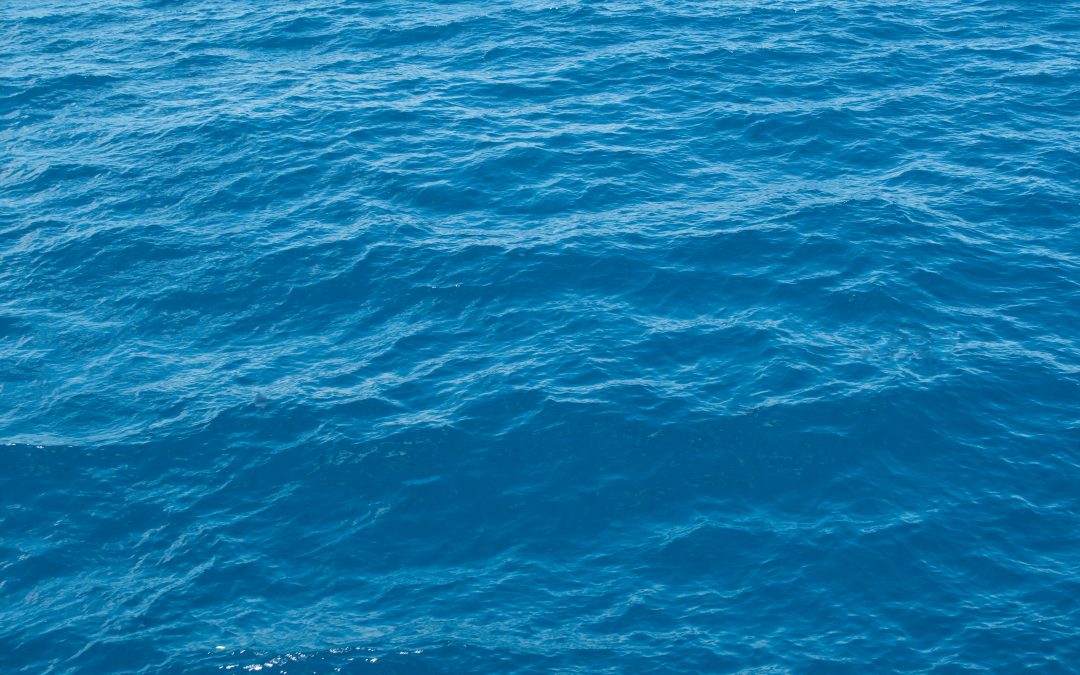 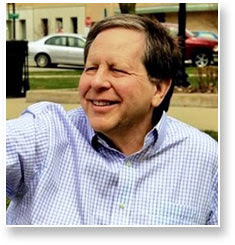 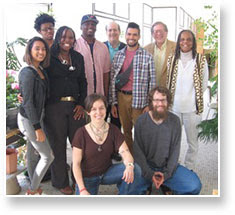 Mr. Goldstein and Professor David Weisman with students in the Successful Entrepreneur class in April 2019 (photo by Michael Sternfeld)

The book, Meditating Entrepreneurs, and the 15 entrepreneurs featured in it 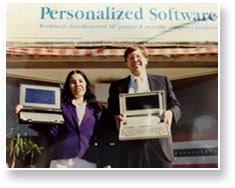 Rita and Hal Goldstein in front of their office in 1989

Hal Goldstein recently published Meditating Entrepreneurs — Creating Success from the Stillness Within, a collection of 15 stories of business owners who started from nothing and shared their wisdom of silence and success.

Mr. Goldstein himself is one of the success stories. He earned an MA in interdisciplinary studies from MUM in 1975. He and his wife Rita, also an MUM graduate, moved to Fairfield in 1984 to found Thaddeus Computing, which supported mobile computer users with magazines, apps, and refurbished devices. He semi-retired in 2011, handing over the company that publishes iPhone Life to his employees.

In 2012 Mr. Goldstein approached the Business Department at MUM with an idea for a course on entrepreneurship. “I’ve always felt that we in the Fairfield community have so much to offer to MUM,” he said. “Students need to hear the wisdom of these community members.”

Since then Mr. Goldstein has taught the course every year, inviting entrepreneurs to speak to his class. Over the years he has filmed each class and collected over 70 personal success stories, which inspired him to create the first in a series of books.

Mr. Goldstein, who is already working on volume two of the book, said he knows over 150 entrepreneurs practicing the Transcendental Meditation® technique and who found unlikely success after moving to Fairfield, Iowa.

Mr. Goldstein’s book is available on Amazon. All proceeds from the book are donated to MUM.