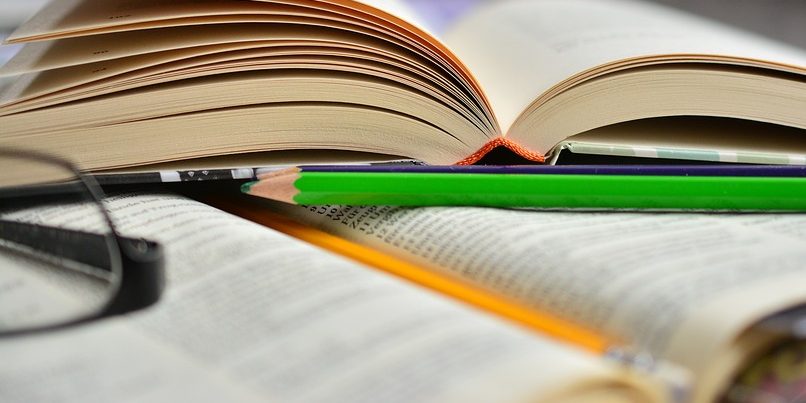 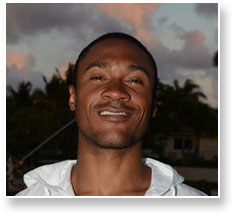 In 2012 Courtney Thomas was released from prison for the third time and decided to change his life for the better. Now he is studying Maharishi AyurVedaSM at MUM and wants to become a teacher of the Transcendental Meditation®technique.

Courtney, who grew up in Chicago, has spent the past seven years on a personal transformation quest. He studied various religions, alternative health modalities, and meditation techniques. He discovered Ayurveda and adopted an ayurvedic daily routine and diet program that has significantly enhanced his progress. His interest in Ayurveda led him to the Transcendental Meditation technique and MUM.

“Finding Transcendental Meditation was that life-changing experience, along with its amazing results, that made me passionate about sharing this knowledge with others,” he said. He and his wife Arielle founded a nonprofit organization, Enlightened Individuals, to help others learn the scientific technologies Maharishi Mahesh Yogi developed for the purification and rejuvenation of the mind, body, and soul.

“I learned in the Science and Technology of Consciousness course how Maharishi said that higher states of consciousness had to do with the purification of the physiology and the nervous system,” he said.

Courtney finds that his experience of ayurvedic practices over the past three years is helping him with the intellectual understanding of the principles and philosophy of Maharishi AyurVedaSM and is looking forward to teaching and applying this knowledge.

He and Arielle are currently attending the TM-Sidhi® course, and Courtney has applied to the Transcendental Meditation Teacher Training course beginning this fall. After completing his undergraduate degree at MUM, Courtney wants to pursue a graduate degree in Traditional Chinese Medicine.

His ultimate goal is to build a Maharishi Peace Palace where he can offer integrative medicine modalities to people of insufficient means. He and his wife, who is starting her online MBA in sustainable business at MUM this fall, also want to transform their current real estate investment business, Noah’s Ark Investments, and build sustainable Vastu communities.